The Super Bowl lacked the same punch it had when David Tyree caught the ball with his helmet, or the Patriots defied math and stormed back to beat Atlanta two seasons ago. The game was low-scoring, and even the half-time show didn’t quite hold a candle to say, Aerosmith-*NSYNC or Michael Jackson. But even on a night of punts, some brands managed to score big with their Super Bowl commercials. These spots used creative — including words and imagery — to get across a message that viewers could cheer about.

Words are powerful, but we don’t all speak the same language. Instead of letting that divide us, Google Translate helps people better understand one another. It’s a mostly inclusive, uplifting narrative, one that’s both inspirational and aspirational. The commercial features people of all races and ethnicities and people throughout the globe. But Google does acknowledge current events and even its own shortcomings — which CMOs must grapple with as we look to use data responsibly — by stating that people do search for “words about fear, words that can hurt and sometimes divide.” By being self-aware, Google humanizes itself. They’re saying, “We get it. The world isn’t perfect, and we don’t always help.” It’s stripped down and authentic, perhaps an extended olive branch of trust after so many months of headlines that have left people wary of whether they should believe in the search engine. The spot ends on a positive note, saying the most translated words in the world are, “How are you?,” “Thank you” and “I love you.” It reminds us of the resolve of the human spirit and that there truly is good in the world, even when it seems like there isn’t.

Amazon: Not Everything Makes the Cut

Amazon and its properties like Audible feel like an unstoppable force, and they rarely slip up. But the brand decided to have a little fun on Super Bowl Sunday by talking about fictional versions of Alexa gone wrong. The spot started with a woman using Alexa to reheat pasta in a microwave (pretty cool, when does that come out)? Her friend is surprised she can do that. She then lets him in on some of Alexa’s biggest busts. Among them: a dog collar (the barking pup orders dog food, sausages and gravy by barking as his human tells him to knock it off) and a podcast-playing toothbrush that paused while brushing teeth.

Amazon humanizes itself in two ways here: First, by using a chat between friends as a storytelling mechanism, Amazon exudes intimacy in a fun way. And in going in a light-hearted direction with the ad, Amazon shows its not afraid to laugh at itself. This voice makes the company sound cool and approachable. 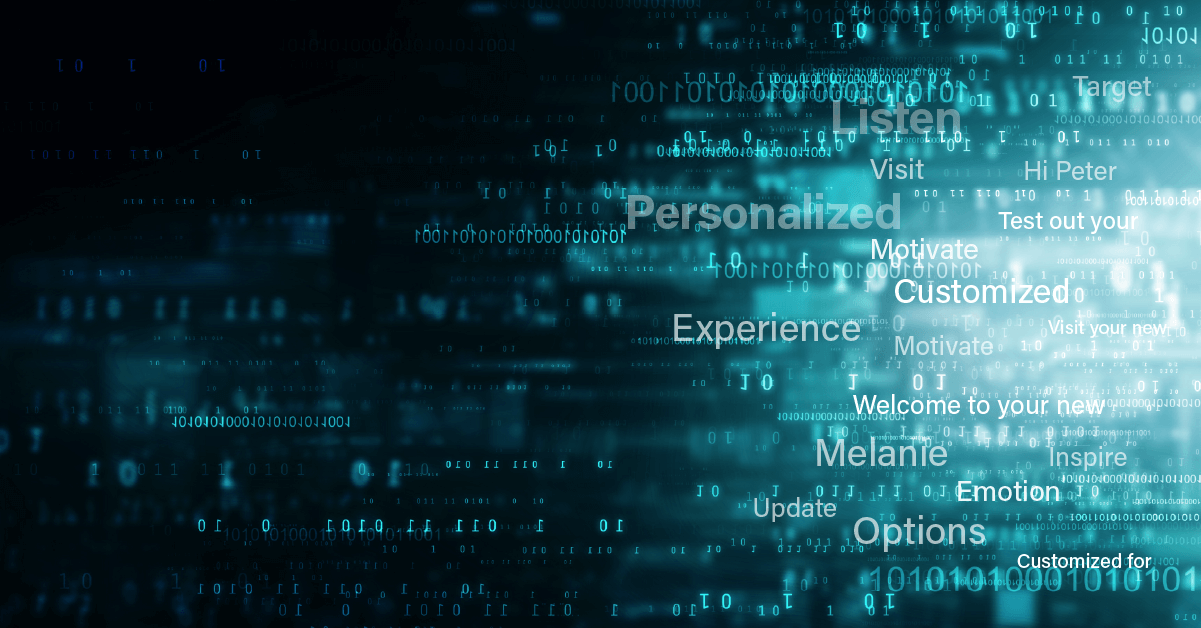 Sign up for emails on AI, language, and business impact.