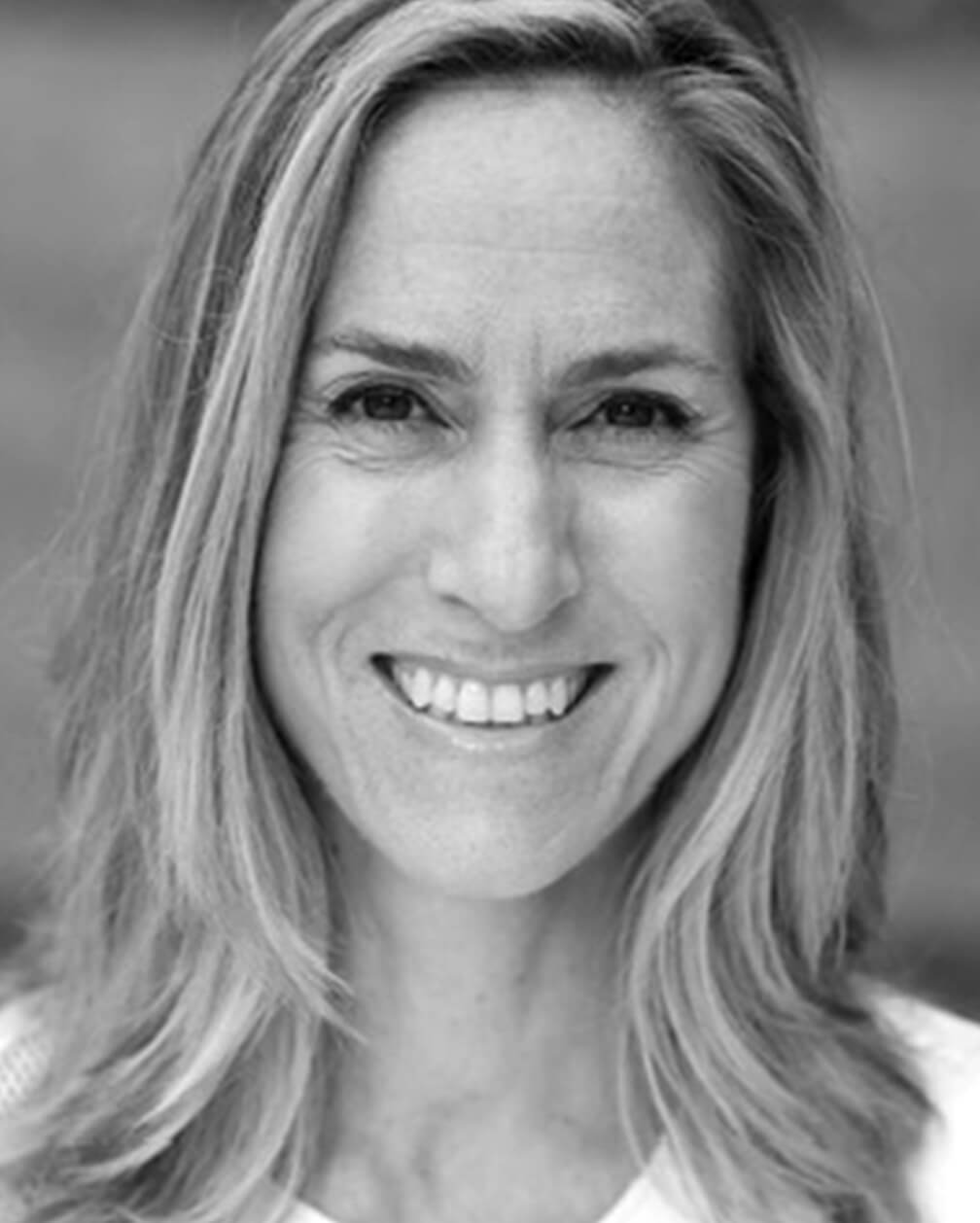 Laura has 20+ years of experience building growth companies as Co-Founder and Managing Partner of StarVest Partners, a New York City-based venture capital firm investing in software companies since 1998. Laura has been a part of investing nearly half a billion dollars in 50 technology companies. She has served on 12 corporate boards, all committees, and as Audit Chair.

Laura brings deep knowledge to Persado, having built companies in the financial technology/payments, marketing services, e-commerce/retail data & analytics, and artificial intelligence sectors. She has worked on six CEO transitions, including serving on the board and recruiting the CEO to transform a cyber-security SaaS company, which sold to CA Technologies in 2017, into a $1B+ valued business. Laura played a key role in StarVest’s strategy – which led to StarVest to being the first and primary investor in NetSuite, one of the most significant software businesses that drove top quartile fund performance and ultimately sold to Oracle for $9.3 billion.

Companies where Laura served on the board and which ultimately became software platforms driving digital transformation at major corporations include two fintech/payment companies sold to Mastercard (one at nearly $300 million); two vertical SaaS companies (one sold to Dell, initiating its SaaS business area, and one sold to Iron Mountain to become its digital platform); a marketing search company that sold for over $300 million to Hearst in 2010 to become its marketing platform; and several infrastructure ecommerce/retail companies, including one that ultimately became a part of Pitney-Bowes. Laura currently serves on the boards of three leading private growth equity companies where StarVest is an investor: RetailNext (ecommerce/retail infrastructure), Persado (AI/machine learning marketing), and Ceros (SaaS marketing).

In 1992, Laura identified digital media and then the Internet as explosive growth areas and founded Sachar Capital, identifying early-stage companies that are now a part of large Internet companies, including an early AOL acquisition.

Starting in 1997, Laura played a leading role in technology innovation in New York City as the Founding Chairman of the New York New Media Association Angel Investor Program (a precursor to NY Angels), assisting many companies in accessing Angel financing, including the early Silicon Alley company Kozmo.com. Prior to StarVest, Laura was responsible for direct private equity investments at Gabelli Securities. She began her career as a Financial Analyst in investment banking at Prudential Securities.

Laura has a BA from Barnard College, Columbia University and an MBA from the Columbia University Graduate School of Business. She is a member of the Young Presidents Organization Gold, The Economic Club of New York, the National Association of Corporate Directors, and Women Corporate Directors; and is a Columbia Business School Women’s Circle Leader, a Private Women’s Investor Network Steering Committee Member, and an Athena Pioneer. She also serves on the board of the Berkshire Hills Eisenberg Camp; on the board of governors of the New York Academy of Sciences as Treasurer; and she served for nine years on the boards of Ballet Hispanico and TrailBlazers Camp. Laura has two daughters.