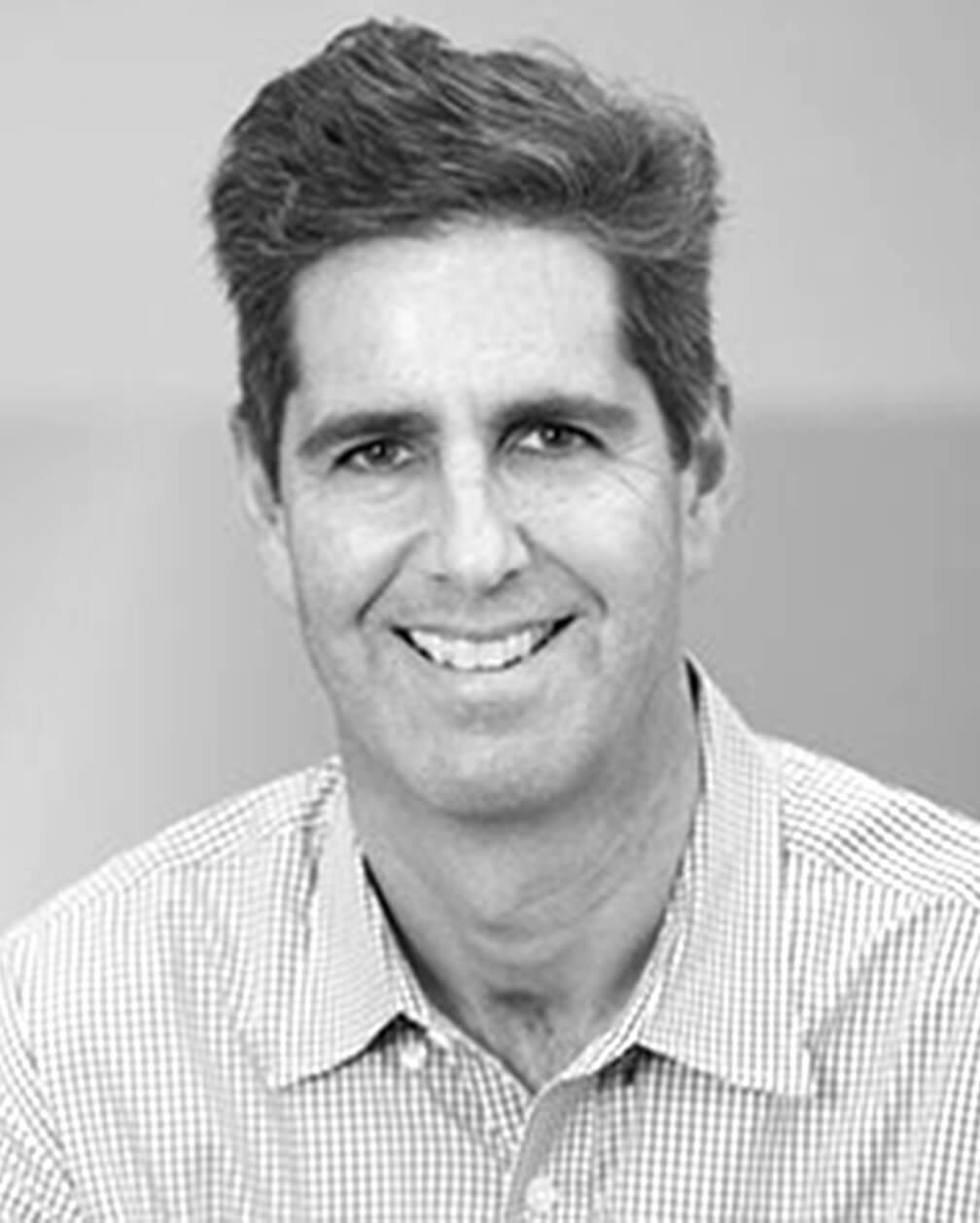 Scott Friend is a partner at Bain Capital Ventures, where he invests in disruptive new consumer products and services, retail-related technologies, and data and analytics-focused application software.

Scott joined Bain Capital Ventures in 2006 after selling the company he co-founded, ProfitLogic (a Bain Capital portfolio company), to Oracle. ProfitLogic was the leader in the world of retail analytics and price optimization solutions. Through the experience of building ProfitLogic from its initial three founders to a 300-person, global software and solutions business serving the retail industry, Scott had the opportunity to get to know many of the most influential executives in the retail and apparel brand world. Not surprisingly, Scott’s area of investment interest since joining Bain Capital Ventures has revolved around retail and retail-related technology, both online and offline, as well as the convergence of the two. Scott was named to CB Insights’ Top 100 Venture Capitalists list in 2017, 2018, and 2019.  He splits time between Boston and New York City.

Prior to Bain Capital Ventures, Scott was chairman of the executive advisory board and vice president of marketing and science for Oracle Retail. Prior to its acquisition by Oracle in 2005, Scott was the president and co-founder of ProfitLogic. In 2005, Scott was named a winner of the Ernst & Young Entrepreneur of the Year Award in New England. Scott was also honored in 2004 as one of Chain Store Age’s 40 Under 40 most influential executives in the retail industry, and in 2006 received the Extended Retail Industry Lifetime Achievement Award. Prior to ProfitLogic, Scott held positions at Cognitive Arts, an early pioneer in the e-learning space; The Parthenon Group, a management consulting firm; and IBM, where Scott’s customers were major retailers.